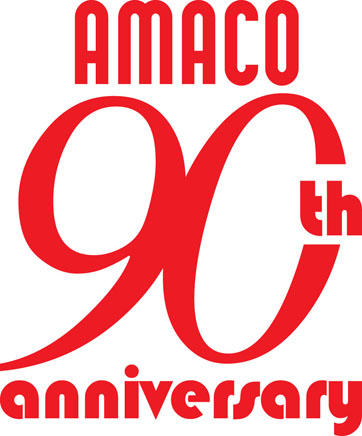 We have enjoyed many 'firsts in the industry' ... 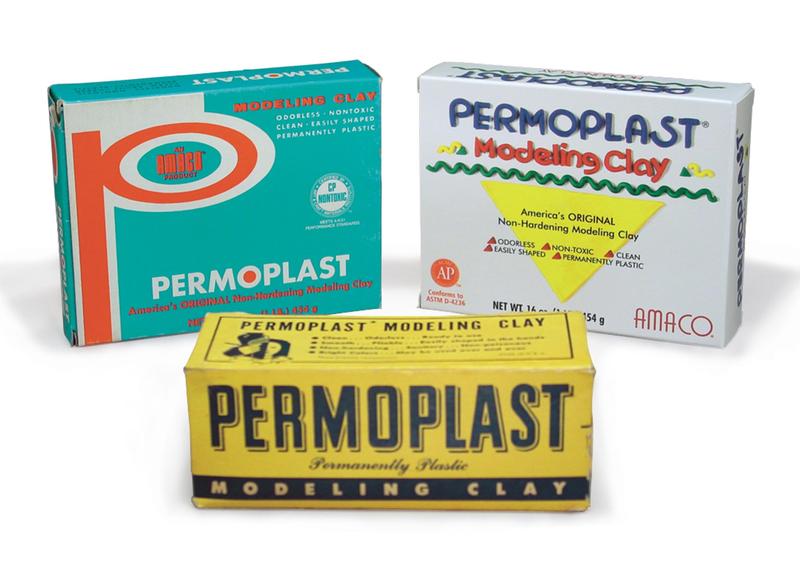 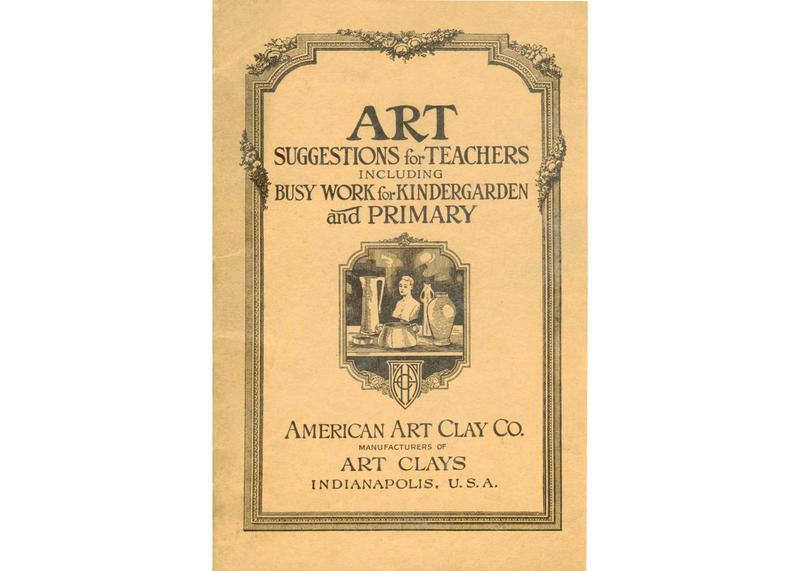 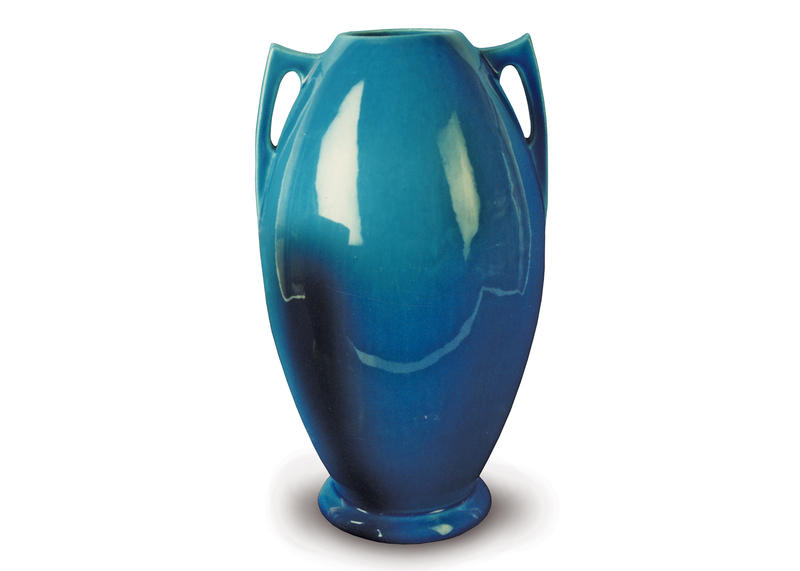 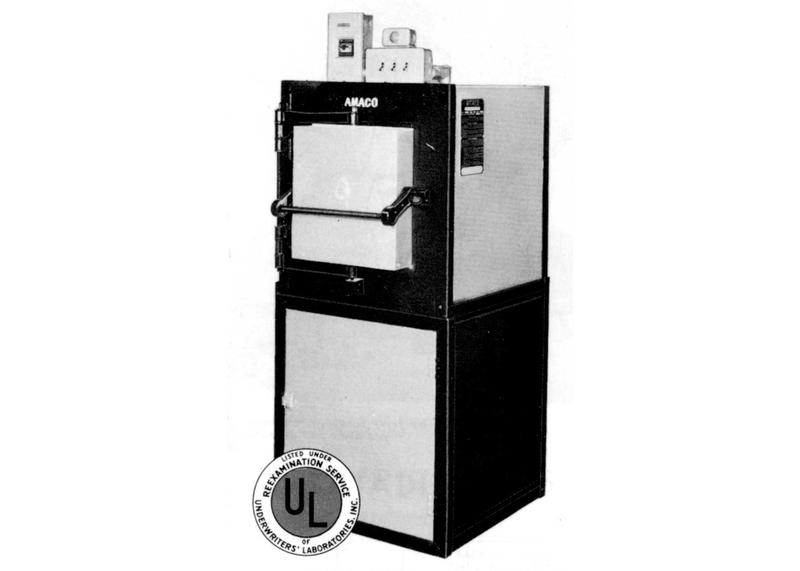 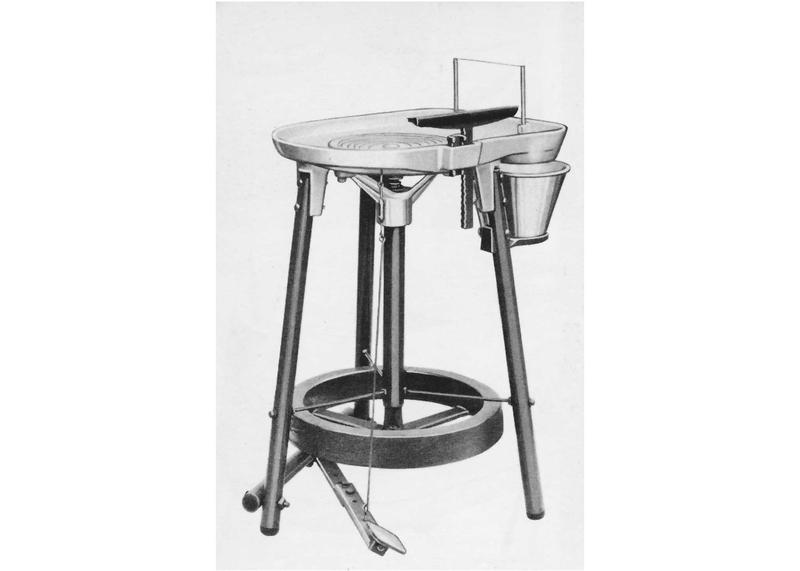 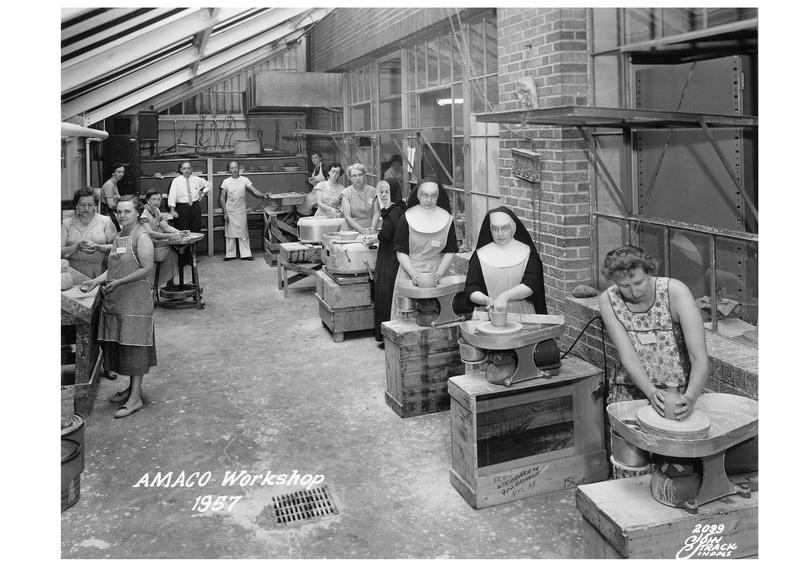 Introducing the first lead free glaze to the industry in 1951 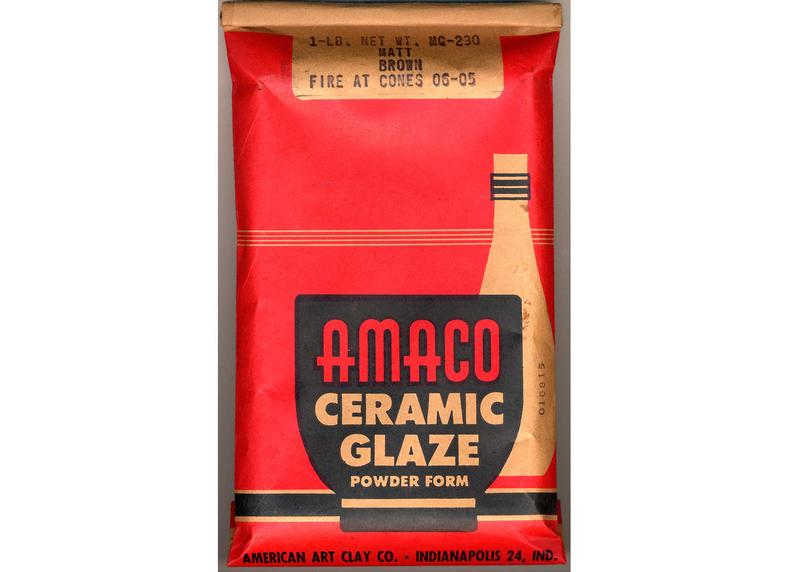 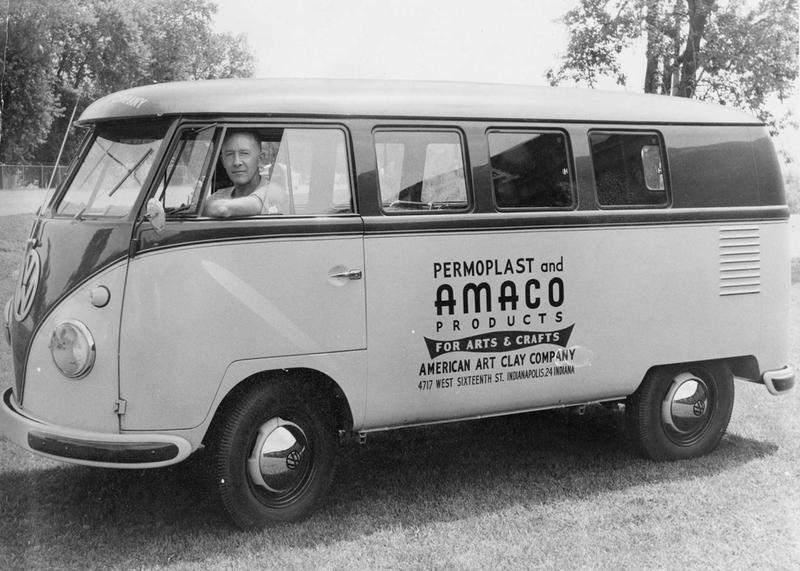 Operating an exotic zoo for school tours in the 60′s 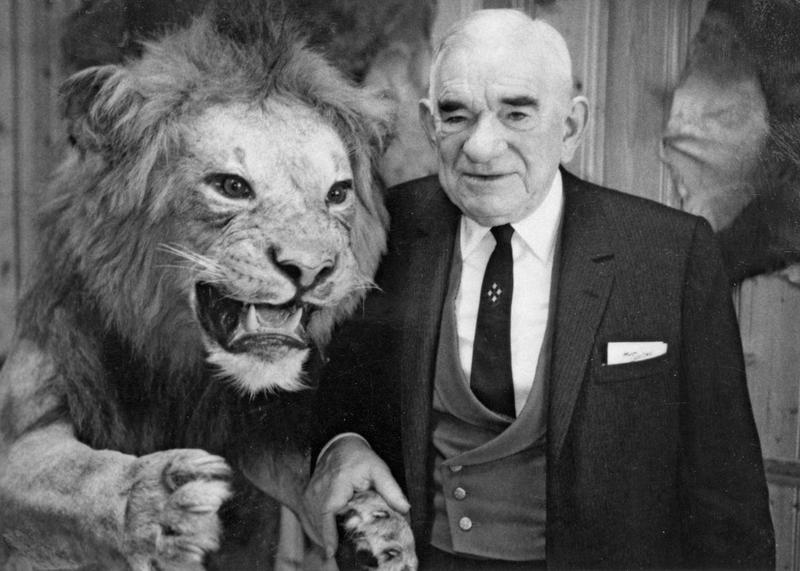 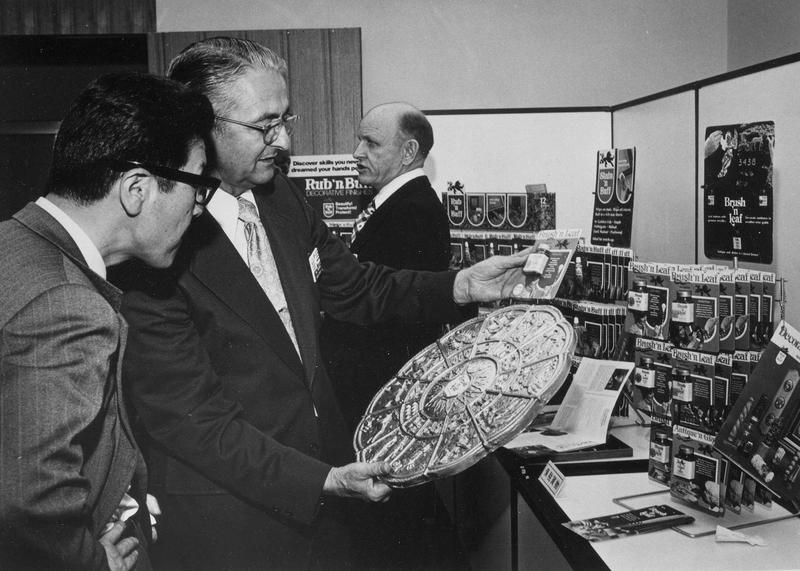 Establishing the first glaze labeling safety practices with ACMI in 1976 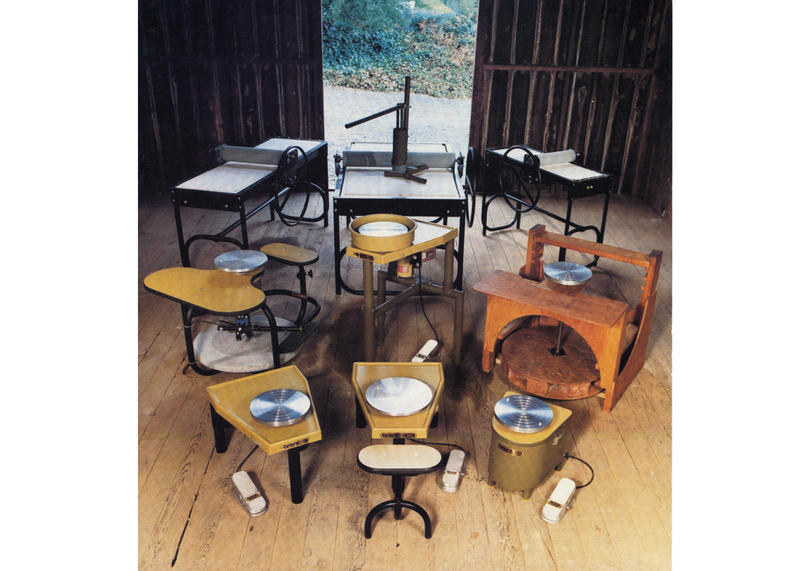 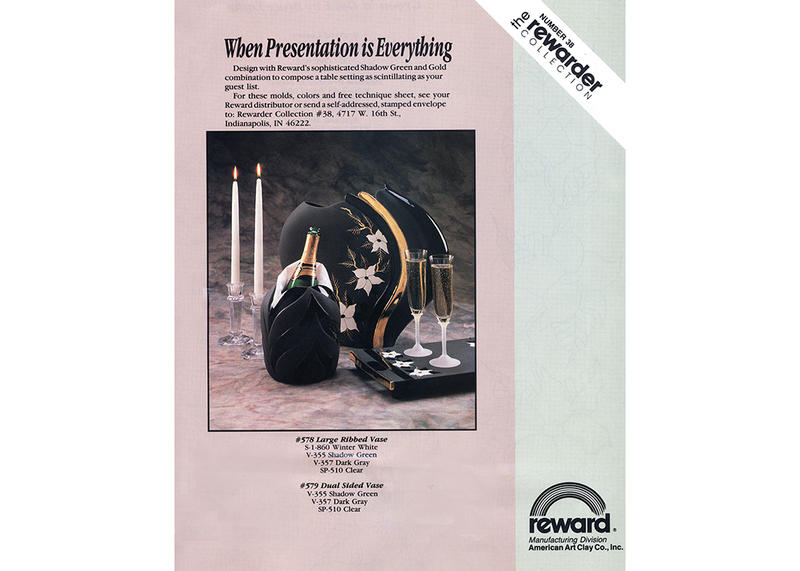 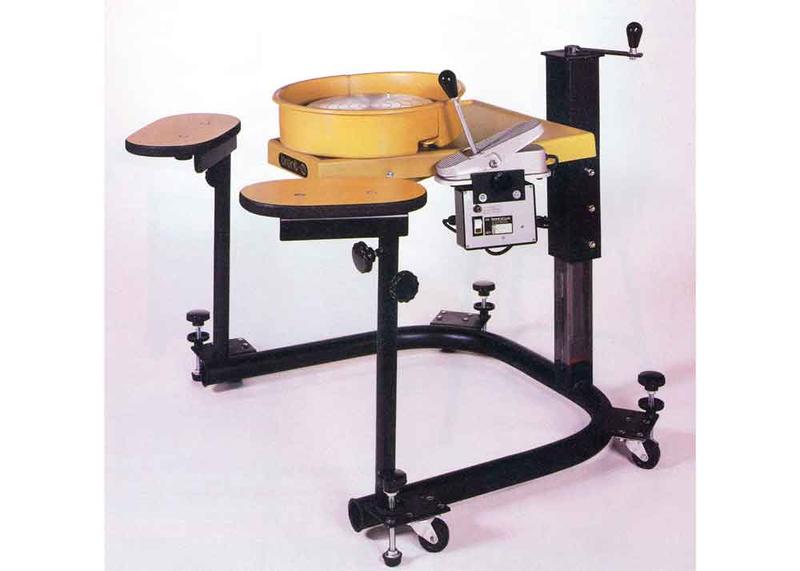 Acquires Friendly Plastic which becomes a huge craft craze in 1989 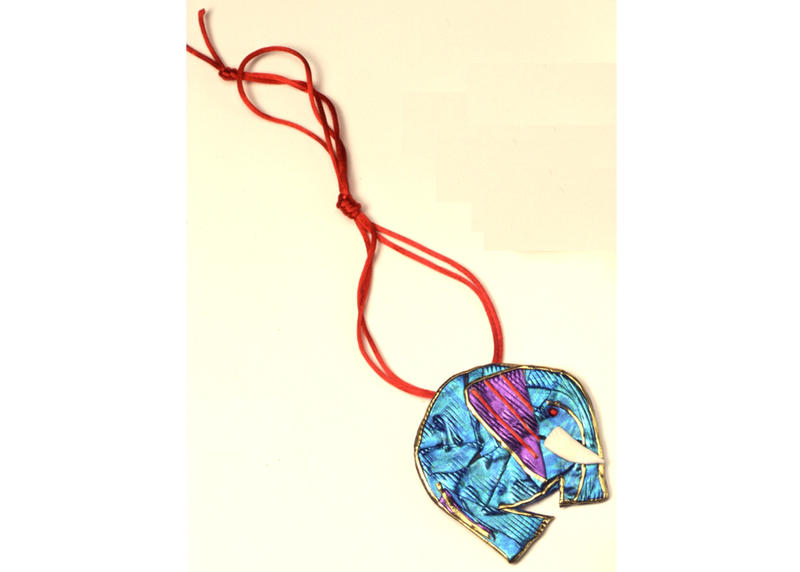 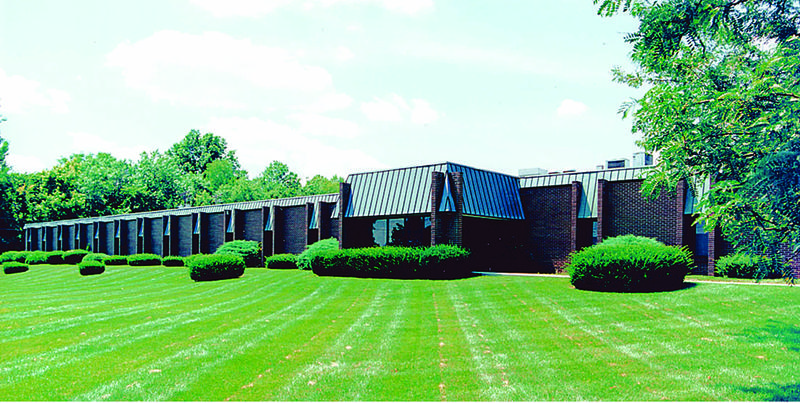 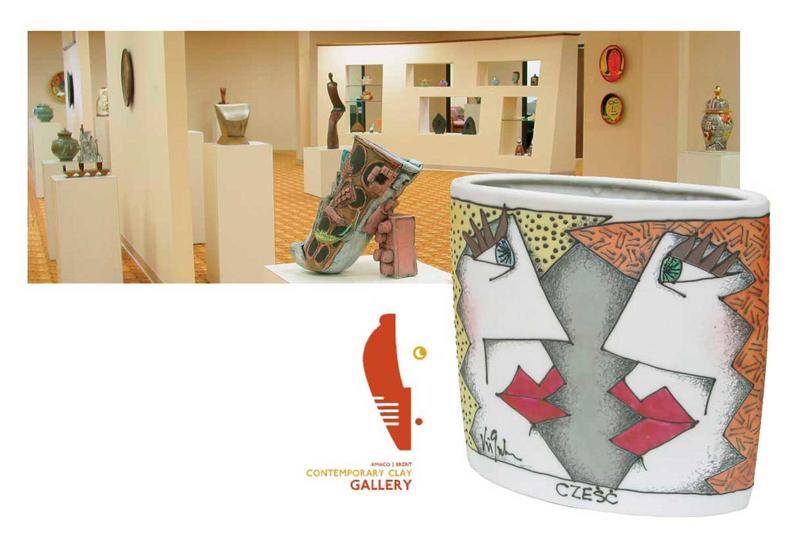 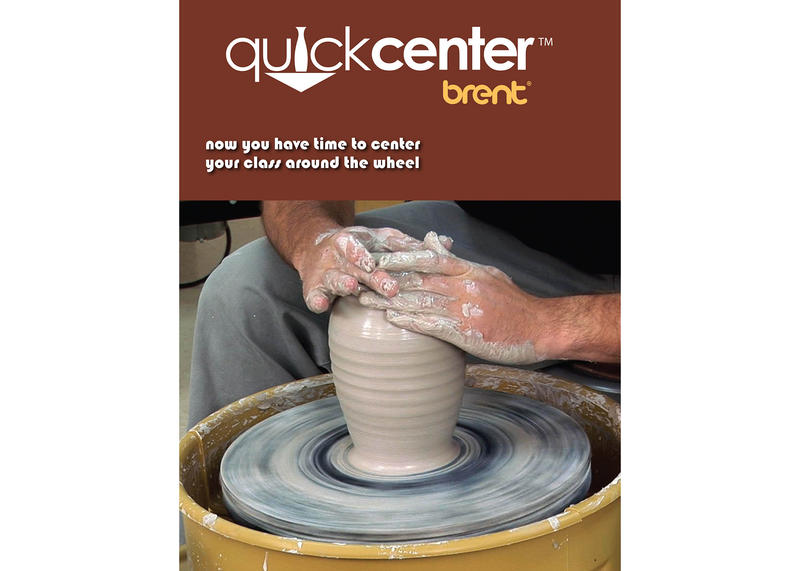 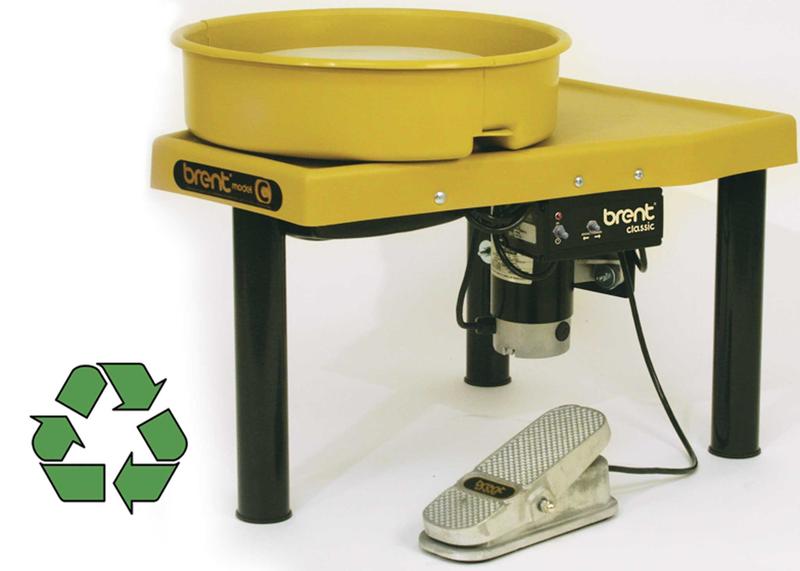